Skip to content
HomeVladimir Atlasov and the Exploration of Kamchatka 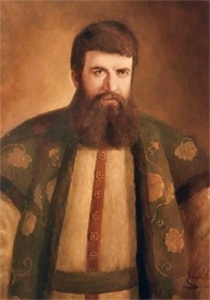 Vladimir Atlasov is known for his exploration and conquest of the Kamchatka Peninsula in the late 1690s.

The maps below should help understand the journey of Vladimir Atlasov.

Kamchatka circa 1700, including approximate map of the route taken by Vladimir Atlasov 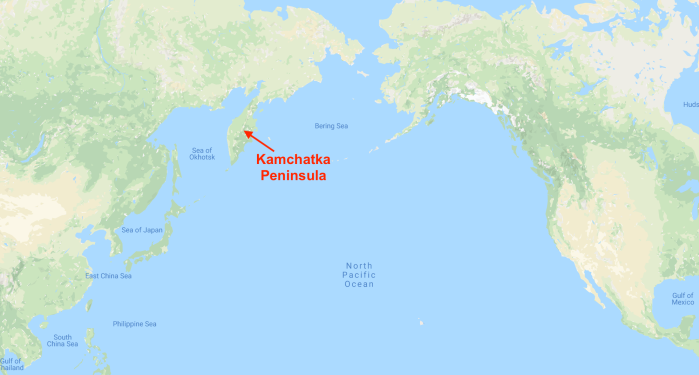 There are not a lot of sources on Vladimir Atlasov. Below are the items that I was able to draw from for this podcast.

Eastward to Empire: Exploration and Conquest on the Russian Open Frontier to 1750 by George V. Lantzeff, Richard A. Pierce

An English-language Russian military site had some details about Atlasov, including these two separate (but similar) articles: